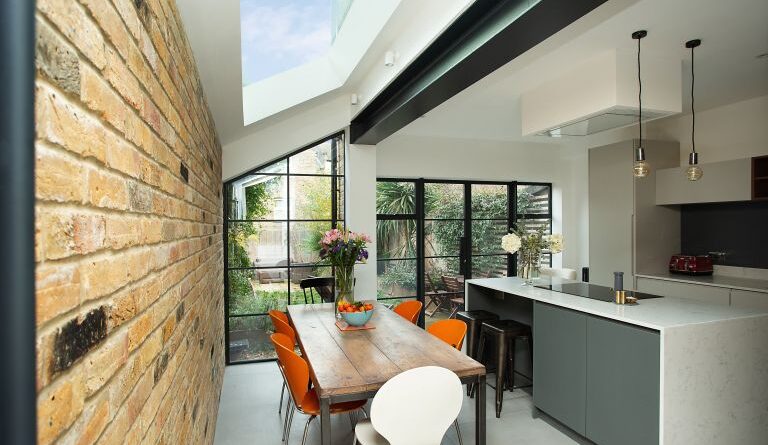 Little Rock, Arkansas, is known for one dairy dish: cheese dip. And while this is something to be crazy over, there is much more to the food fare of the city.

When you’re in the area looking at Little Rock houses for sale, check out the burgeoning food scene there at one of these establishments.

You’ve heard of Tex-Mex, but what about Ark-Mex?

Don’t worry, they still honor the city’s love of cheese dip through the Melting Pot Cheese Dip that boasts a creamy sauce of deep orange.

This eatery is well known as being the spot of the staffers of Bill Clinton during the presidential race of 1992. When then-candidate Clinton was interviewed by Rolling Stone magazine for the September cover story, Doe’s was the setting.

The diner has a relaxed atmosphere and is unassuming, with one of its most prized dishes chili served with tamales.

This strip mall eatery often has lines out the door.

The cafeteria-style lunchroom serves up food on the weekdays only between the hours of 11 a.m. and 2 p.m.

Little Rock loves its burgers almost as it adores its cheese dip.

Big Orange offers diners quite a variety of options. You can choose between black angus, turkey, or veggies patties as well as a number of buns. Burgers are stacked high with things like red pepper jelly, pimento cheese, leafy greens, and even eggs.

Flying Fish is one of the best seafood spots in town, and offers a riverside dining experience. Its menu showcases dishes such as fried oysters, jambalaya, crab legs, frog legs, and grilled red snapper filets sourced from South and Central America.

One Eleven at the Capital (West Markham Street)

It’s best to visit for breakfast, where the simple selections of fresh pastries, yogurt, granola, fruit, cheese and coffee is out of this world.

The Root Café sources all it can from local purveyors to given an authentic homegrown taste to its fare.

It also hosts a range of activities from workshops, classes, and guest speakers to music and other special events.

Sweet tooths will adore the locally sourced offerings of Loblolly Creamery. Many local restaurants actually serve the ice cream shop’s treats on their own menus.

The Creamery also pairs up with other local businesses to create collaborative eats, like the Rocktown Bourbon Pecan made from Rocktown Distillery’s award-winning bourbon, and Death by KYYA from KYYA’s bean-to-bar chocolate.